A near-capacity crowd of 19,419 turned out at Expo ’70 Stadium on September 16 but the majority went home stunned as a brace from Daisuke Sakata dented Gamba’s title aspirations.

A day earlier, a crowd of 22,675 turned out in Hiroshima – their largest gate of the season, as Urawa easily disposed of hosts Sanfrecce 4-2, with livewire striker Tatsuya Tanaka taking his goal tally to eight goals in twelve games since returning from injury.

At the other end of the table, Ventforet Kofu put up a valiant display in the so-called Mount Fuji derby before ultimately going down 2-0 to Shimizu S-Pulse in front of 18,101 fans at Nihondaira Stadium.

With Omiya Ardija losing 2-0 to Jubilo Iwata, both clubs look doomed to spend the rest of the season in the relegation zone, given that Oita Trinita have pulled five points clear of the bottom three, following their most recent 2-2 draw with Kawasaki Frontale.

Former fan favourite Adilson resigned as coach of Jubilo Iwata in the aftermath of Jubilo’s 1-0 defeat to local rivals Shimizu S-Pulse in the Shizuoka derby on September 1.

The Brazilian had already been under pressure following Jubilo’s first derby loss of the season in May, and his propensity to chop and change his starting eleven meant that Jubilo struggled to gain any momentum throughout the season.

Former assistant Atsushi Uchiyama has been promoted to first team coach, and he oversaw a 2-0 away win over strugglers Omiya Ardija in his first match in charge, in a match notable for the return to … 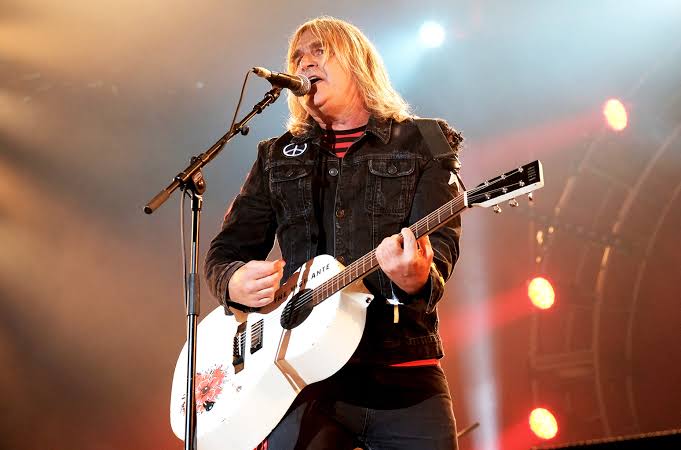 The Sunshine Underground’s debut album ‘Raise The Alarm’ is available on CD, LP and download. The tracklisting is below: 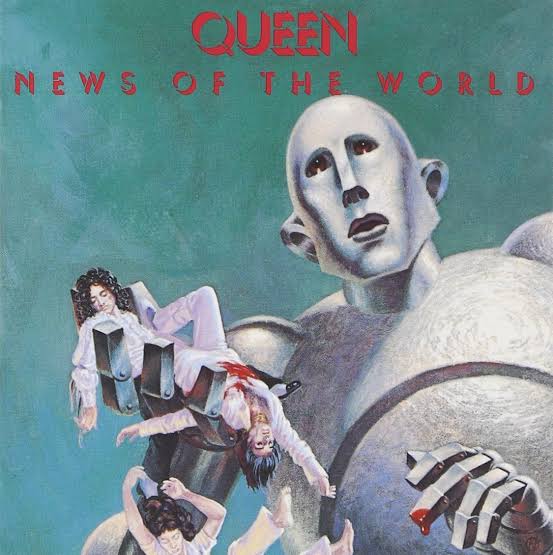 With a number of songs completed already The Sunshine Underground are once again heading off into the hills with just their instruments in tow to work on some fresh ideas. Anyone at the Sankey’s show recently would have witnessed 7/8 of the new songs likely to appear on the new album and judging by the reaction to those tracks, it should be a stormer.

Keep checking back for more updates and keep your eye on the forum for updates from Daley or Craig.… 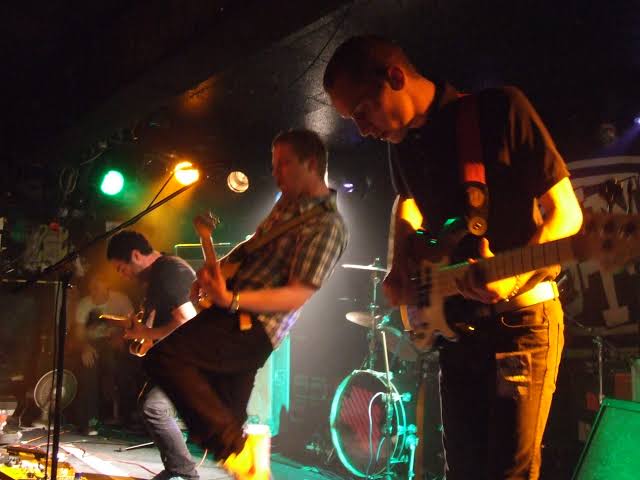 The 12″ vinyl featuring the South Central remixes of both Borders and Put You In Your Place is being released on Monday 2nd April. The vinyl is limited edition and you can purchase it from the following links: …

Daley’s Update
It’s been such a long time time since I updated with any news this is mainly because we have been just writing and writing and writing. It has taken a bit of adjusting to the outside world again! Outside is weird!!!

In between writing we have been checking out the new Hot Chip album. I was never really a fan of the Chipsters until I watched them side of stage in Japan, they were amazing. You know when something just clicks or the plates just suddenly align. I had one of them with Hot Chip. Anyway the album is great. My favorite Tracks are Ready for the Floor, Shake a Fist and Hold On. You should also check out Yeasayer. They are a new favorite of mine. Definitely worth a listen. We recently spent four days in a studio in wales working on two songs, which will potentially make the album. I am really chuffed with the end results. One of the tracks has a choirs worth of backing vocals which is something we’ve never really experimented with before. It sounds cool as fuck though. I feel a big budget for extra musicians on the next tour coming on. Here are some photo’s from the studio session you can enjoy:

PHOTOS FROM THE STUDIO

Tour Blog / Fall In Line Demo Version
Matt edited together some footage from TSU’s recent tour and put their new demo for ‘Fall In Line’ over the top. Check it out below…

Album News
With a number of songs completed already The Sunshine Underground are once again heading off into the hills with just their instruments in tow to work on some fresh ideas. Anyone at the Sankey’s show recently would have witnessed 7/8 of the new songs likely to … 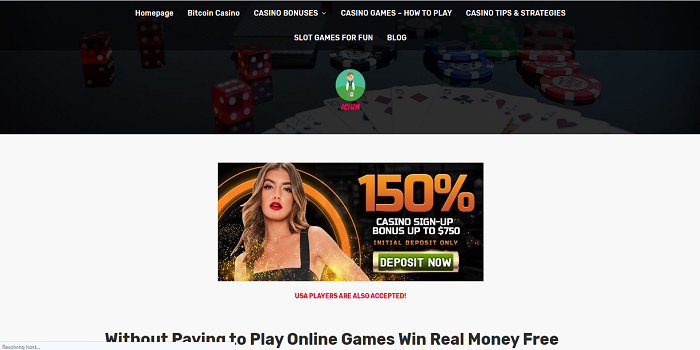 There are numerous choices that individuals can make use of to make an extra resource of earnings. It is vital to recognize that none of the alternatives picked jobs much better than playing on online casino sites. There are several factors why individuals choose for Casino online over the land based ones.

To begin with, on-line Casino uses a broader array of benefits when contrasted to their land based equivalents. There being high competitors online, the different Casinos online have been required to utilize every method feasible to bring in as many customers as they can. The ease produced by the on-line casino sites is one more factor why individuals choose for on internet betting. There is no occasion limit when it comes to internet play. All that is required to get concerned dependably in on the internet casino without pay play online games win real money free sites is to obtain an Internet made it possible for the computer system and also an account with a reputable casino site.

Be Close to Family

One of the downsides that no deposit bonus casino list gambling establishment video games bring is the splitting up of household participants. The video games are addicting, and some individuals finish up investing hrs in land based casino sites. This is not the instance when it comes to online casino sites. In land based online casinos, gamers invest a great deal of time waiting for a table to clear.

On the casino sites online, the tables are electronic; this implies they can not be all inhabited. With every point on online casino no deposit bonus keep what you win being electronic, the range of video games offered is overwhelming. This provides one the chance to join a video game that he is efficient. Free play choices …