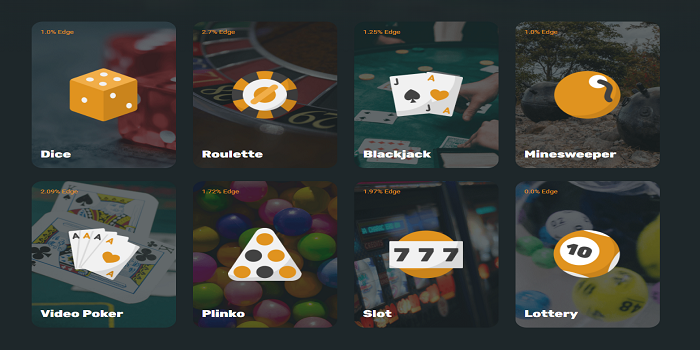 The president of Russia briefly met with ethereum inventor Vitalik Buterin during an event last week.

The meeting between Buterin and president Vladimir Putin occurred at the St. Petersburg International Economic Forum, which took place between 1st and 3rd June, following an address to a global group of chief executives.

According to the brief statement released on Friday by the Kremlin:

“MR. BUTERIN DESCRIBED THE OPPORTUNITIES FOR USING THE TECHNOLOGIES HE DEVELOPED IN RUSSIA. THE PRESIDENT SUPPORTED THE IDEA OF ESTABLISHING TIES WITH POSSIBLE RUSSIAN PARTNERS.”

Buterin, who described the meeting as a “brief conversation” on Reddit, did not immediately respond to a request for comment.

Putin’s meeting with global heads of business is notable to the blockchain community for reasons that go beyond the conversation with ethereum’s inventor. In a brief address, the president gave insight into multiple blockchain efforts happening within Russia.

From the Kremlin’s official translation of the address:

“WE ARE DOING A GREAT DEAL TO CREATE A FAVORABLE BUSINESS CLIMATE AND ABOVE ALL TO PROVIDE MACROECONOMIC CONDITIONS FOR SUSTAINABLE ECONOMIC GROWTH AND A STABLE SOCIAL SYSTEM – SO THAT WORKING IN RUSSIA IS BENEFICIAL AND PLEASANT.”

The news comes less than a week after CoinDesk reported on several bitcoin and blockchain-related announcements out of Russia. First, Russia’s central bank is writing a new law focused on bitcoin and other digital currencies, and also, the Bank of Russia is interested in developing a national cryptocurrency.

In May, CoinDesk reported that the Moscow Exchange Group was in the final stages of tests on a blockchain-based stockholder voting platform using the Hyperledger Fabric which the group hoped would lead to an increased sense of comfort from international investors.

CoinDesk reported today that the Moscow Exchange Group was among early participants in a possible Central Securities Depository consortium aimed at leveraging blockchain efficiencies at the highest levels of the financial sector.

Indeed, Russia’s government, too, has been exploring applications, with Russian Prime Minister (and close Putin ally) Dmitry Medvedev pushing for research into the tech earlier this year.

The US House of Representatives Financial Services Committee is holding a hearing on virtual currencies this week.

According to a published memorandum, the Thursday hearing is being hosted by the Terrorism and Illicit Finance Subcommittee, and is entitled “Virtual Currency: Financial Innovation and National Security Implications”.

Set to appear as witnesses are Jerry Brito, executive director of the nonprofit advocacy group Coin Center; Scott Dueweke, who serves as president of the Identity and Payments Association; Kathryn Haun, assistant US Attorney and Digital Currency Coordinator for the Department of Justice; Jonathan Levin, co-founder of blockchain startup Chainalysis; and Luke Wilson, vice president of business development for blockchain startup Elliptic.

The committee, according to the memorandum, will focus on exploring “terrorists and illicit use of … FinTech, the national security implications of virtual currencies such as bitcoin, and the use of ‘blockchain’ technologies to record transactions and uncover illicit activities”.

It goes on: “Witnesses will provide testimony about the exploitation of virtual currency by terrorists, Crypto Gambling and transnational criminal groups, as well as provide risk assessments and policy considerations to mitigate illicit financing but not to impede the development of FinTech innovations.”

The hearing comes as members of Congress turn their attention toward digital currencies, primarily through the lens of terrorism financing.

A House subcommittee focused on intelligence is considering a bill to study the area, and last week, a pair of influential senators introduced a bill of their own that calls for more oversight of digital currency business activities in the US.